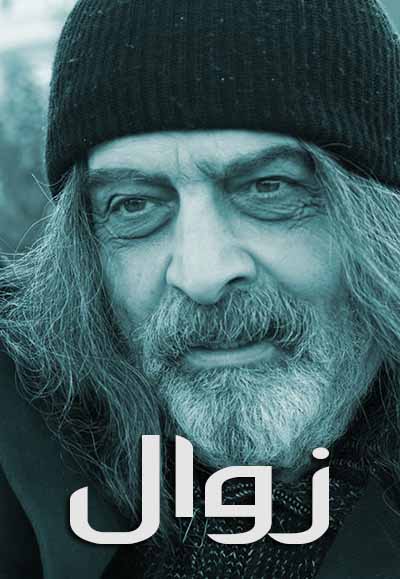 The series deals with the lives of the poor people who lived in lanes slums scattered over the Mount "Qasioun," a so-called "Mountain of the Kurds," in two different times, the first one is in "2010" which is the beginning of the revelation in Syria and the second one in 1998 " . 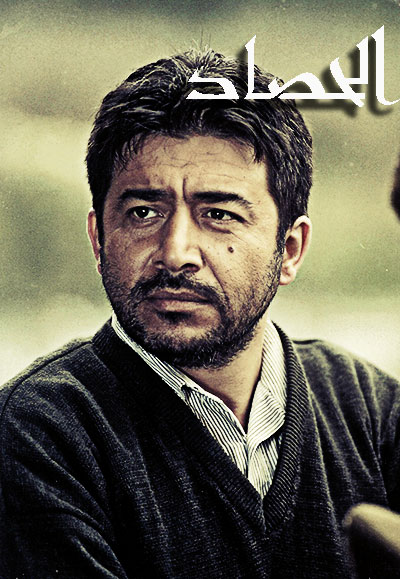 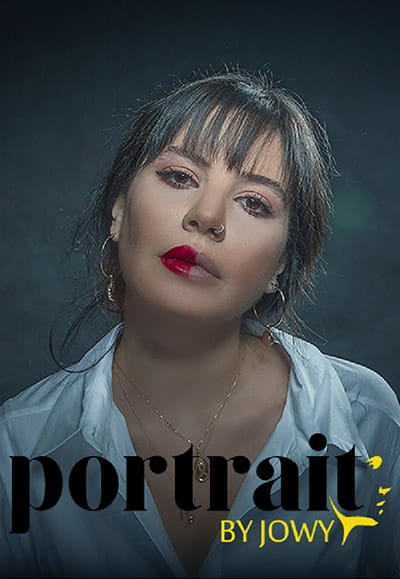 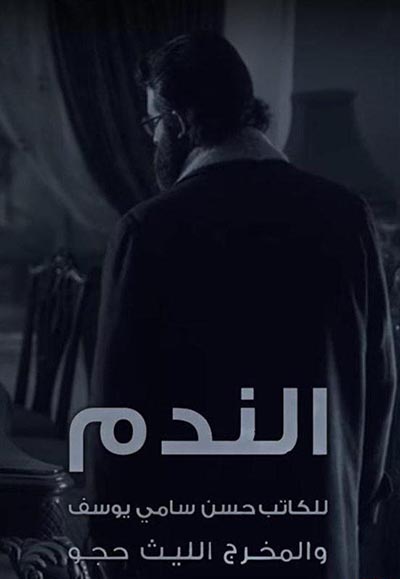 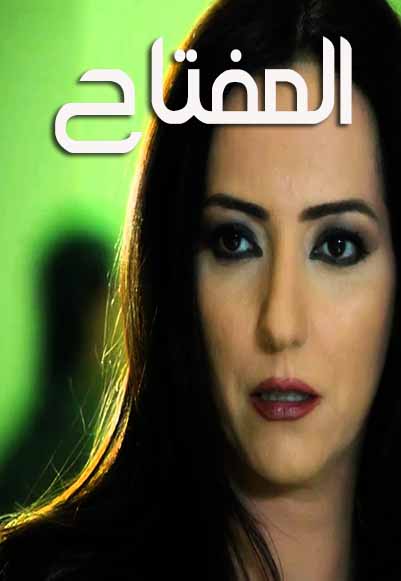